The Trouble with Translating Scientific Terminology 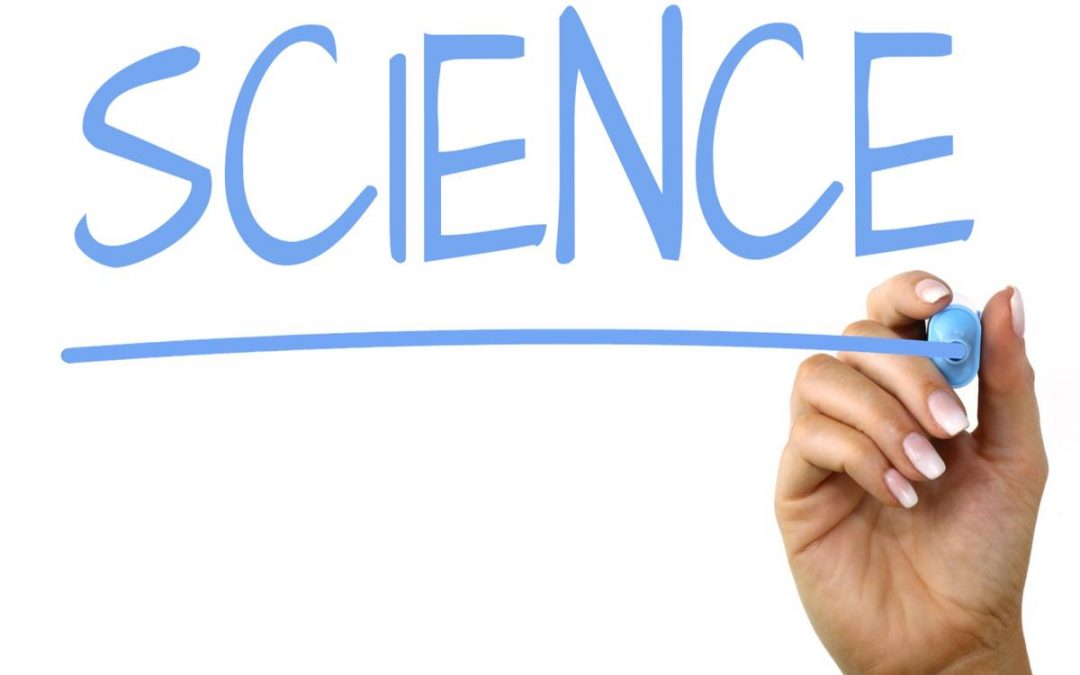 A recent article by the BBC online highlights the difficulty in translating scientific terminology around the world. It suggests that although English is now considered the dominant scientific language, it lacks some of the finesse and adaptability that other languages have, especially when describing elements such as smell, taste, colour and subtle observations or senses.

For instance, the word ‘fossil’ in English has no translatable term in languages such as, Zulu, spoken by over 12 million people, so school children in South Africa, when asked to describe a ‘fossil’, come up with terms like, “Ilahle” (coal) or “amathambo amadala atholakala emhlabathini” (old bones found in the ground).

While these terms could be defined as both partially accurate and relevant to the description of a fossil, they fail to precisely depict the terminology which can lead to confusion, misunderstandings and mistranslations. None of which are very helpful if you are trying to master scientific terms for educational purposes.

However, the article suggest there have been many inventive and enterprising individuals who ”have come up with local translations of scientific concepts. These can be lyrical, like bisaatsinsiimaan (“beautiful plantings”) for Einstein’s theory of relativity, devised by a mother-son duo who were translating astrophysics into the indigenous North American language Blackfoot, or Siksiká.”

“Or the neologisms can be focused on efficiency. This motivated one Scottish medical student to create a British Sign Language sign for a single piece of DNA, in place of the tediously finger-spelled “deoxyribonucleotide”.”

Of course, there are certain scientific and medical terms that are recognised the world over. Words such as, “cancer” and “tumour” can strike fear into people whether they speak English, Zulu, or French, but for medical workers and scientists who are treating local people, knowing the colloquial or native word for specific scientific terms can be difficult – many don’t even exist in minority languages.

Some academic or scientific terms are simply lost in translation, while others are completely absent. This is due, in a large part, to the links between language and culture.

For instance, those cultures who have had limited access to the modern world would struggle to understand scientific terminology linked to this progress, whereas, those cultures that have been exposed to, or immersed in these developments, already have an in-depth understanding of terms, meaning and significance based within their culture so their language has adapted over time to these changes.

Understanding the absence of a scientific term can be difficult, especially for those for whom English is their native language.

However, an example of a recently new term introduced into the English vocabulary is the Japanese flavour term known as “umami”. According to University of York psycholinguist Asifa Majid, “scientists discovered the taste receptor that’s sensitive to umami, MSG, things like that, in the early 1900s, but it wasn’t accepted in Western science until the 1980s…That’s an interesting case, where the science and the public acceptance go hand-in-hand.”

She explains that it wasn’t that Westerner’s couldn’t taste the umami flavour but they didn’t find it easy to practise that perceptual ability until they could describe it. Majid suggests, “it wasn’t something that was as accessible to people. I think that having language does make it more salient in consciousness,”

Even basic elements such as, time can be difficult to translate.

Some cultures don’t use the standard Western version of minutes and hours yet this doesn’t mean they don’t understand the concept of time. They may instead use elements such as, the position of the sun in the sky or the frequency of sunrise and sunset to describe a set passage of time.

The knowledge is the same yet it is expressed in different ways depending upon culture and linguistic preference.
So, it would appear that different aspects of experience are influenced by our cultural biases, and the language we speak, yet, this may not be a hindrance.

If we can learn from other cultures and languages, we might just broaden our horizons, knowledge and language.