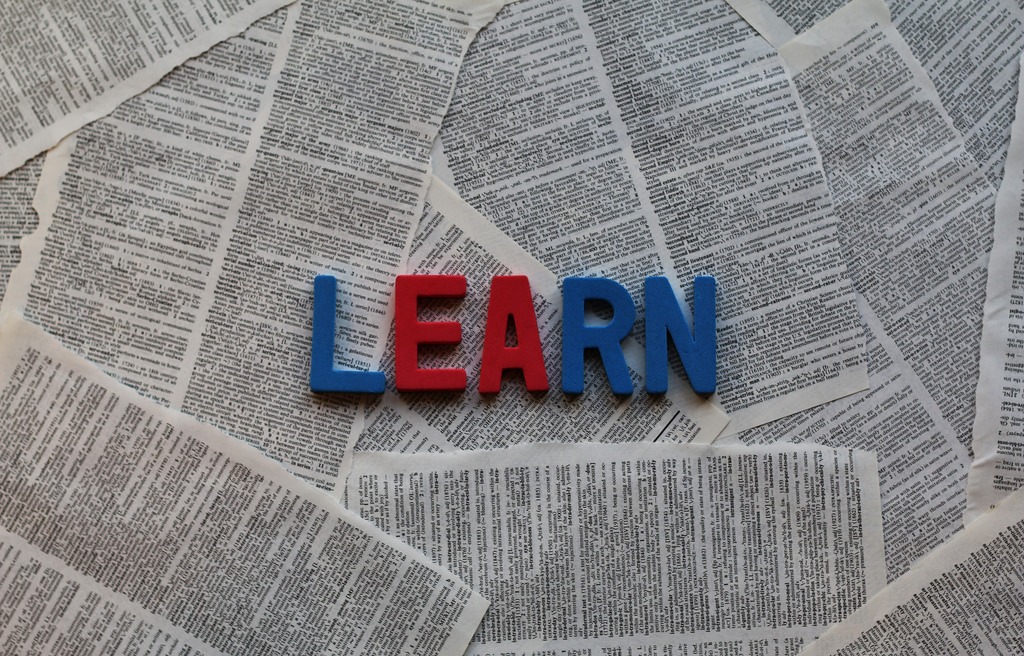 The European Commission have just launched the 13th edition of their annual ‘Juvenes Translatores’ competition for secondary school pupils across Europe.

From September 2nd, schools from all member states can register online ensuring their students can compete against their peers in a challenge that sees them translating a text based on the topic of what young people can do to help shape the future of Europe.

According to a press release by the European Commission, the participants will be able to choose to translate between any two languages from the official 24 languages offered by the EU, giving a total of 552 various combinations. Last year students from all across Europe translated a total of 154 language combinations.

European Commissioner Günther H. Oettinger, in charge of budget, human resources and translation said: ‘In Europe, we are happy to speak and understand each other in a few dozen different languages. It is great to see that young people appreciate the benefits of mastering foreign languages and are hungry to learn more. I encourage them to take part in this year’s Juvenes Translatores competition and showcase their impressive language skills.’

Entry into the competition is fairly straightforward with schools able to register their interest until 20th October 2019.

The European Commission will the invite 751 schools to the next stage.

All schools must then nominate between 2 and 5 students, of any nationality, to take part in the competition. Students must be from the same year group and all born in the year 2002.

The contest takes place on November 21st 2019, and is run online with simultaneous release to all participating schools.

In February 2020, a winner from each participating country will be selected and invited to receive their prize at a special ceremony in Brussels in the spring.

During their visit to the Belgian capital, students will have the chance to meet professional translators from the European Commission’s translation department — the people who evaluated their translations — and talk about working with languages.

The competition was begun in 2007 with the aim of promoting language skills in schools and enabling students to gain an idea of what it is like to be a translator.

It is open to all 17-year-old secondary school students within the EU.

It has inspired previous contestants to continue with their language education at university level and also to become professional translators and linguists.

For more information check out the Juvenes Translatores website here