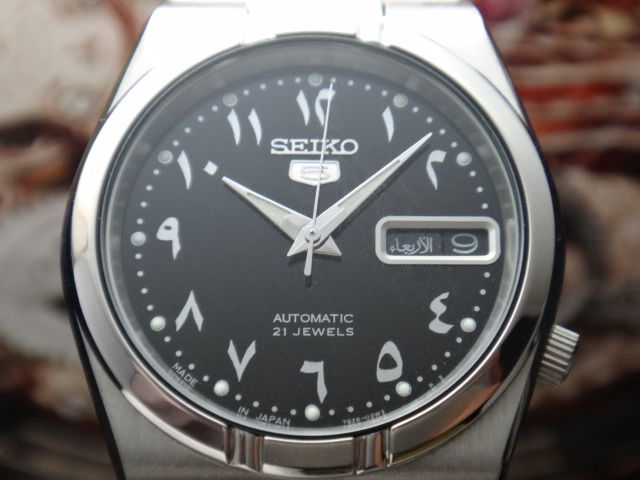 Arabic is spoken by over 350 million people worldwide and, according to a survey completed by the British Council recently, is deemed to be the second most essential language for UK citizens to learn as it will be “of crucial importance for the UK’s prosperity, security and influence in the world in the years ahead”.

While there are many forms of spoken Arabic, (these vary from country to country, and region to region), there is now one established form of written Arabic, known as Modern Standard Arabic (MSA). This is used by newspapers, online and when teaching Arabic to non-native speakers.

If you require an Arabic translation, there are some particular facts you should be aware of before starting. It is always advisable to work with a reputable translation service provider, especially if your documents are of a sensitive, legal or highly technical nature. They will ensure an accurate, respectful, translation that considers not only language differences, but also cultural and domestic variances.

The following facts will give you a basic overview and enable you to make informed choices regarding Arabic translation.

While this sounds confusing it basically means there are two versions of Arabic; the formal version, used when writing, and the informal version for speech.

As mentioned early MSA is now the standard, formal written form, but there is also a Classical written form which is used in religious practices. The spoken version has numerous variants that alter depending upon the location.

When using an Arabic translation it is essential that you are aware of your target audience so you can tailor your translation to suit. For instance, if you are placing an advertisement in a newspaper you would require MSA, if you were using voice-overs on TV then a spoken form should be selected that fits with the region.

The Arabic alphabet has 28 characters, with 8 of them having no equivalent English sound. These are all guttural sounds (made using the back of the throat) and they have proven difficult for native English speakers to learn.

Arabic is written from right to left, unlike most European languages which operate from left to right. The exception to this rule is numbers which are written left to right. This two-directional language can make reading tricky for European readers but for native Arabs it is second nature.

Throughout early history much of Spain was occupied or ruled by Muslims (Moors). It is natural that over this time the Arabic culture infused the Spanish and influenced language, art, religion, architecture and customs.

Some Spanish words are derived from Arabic, such as:

It’s not only the Spanish language that has been influenced by Arabic, modern English also has words that are rooted in Arabic. For example,

The Arabic language is unlike any other, and can take years to master as a second language. The variety of spoken forms, the differing sounds, the direction of writing, and altered sentence structure, mean non-native speakers can find it tricky to learn.

If you require an Arabic translation be sure to check your translator’s accreditation, look at samples of work, and seek specialist help if your translation requires it as this will ensure you get the best translation for your money, time and effort.