Google Translate Gets it Wrong, Again! 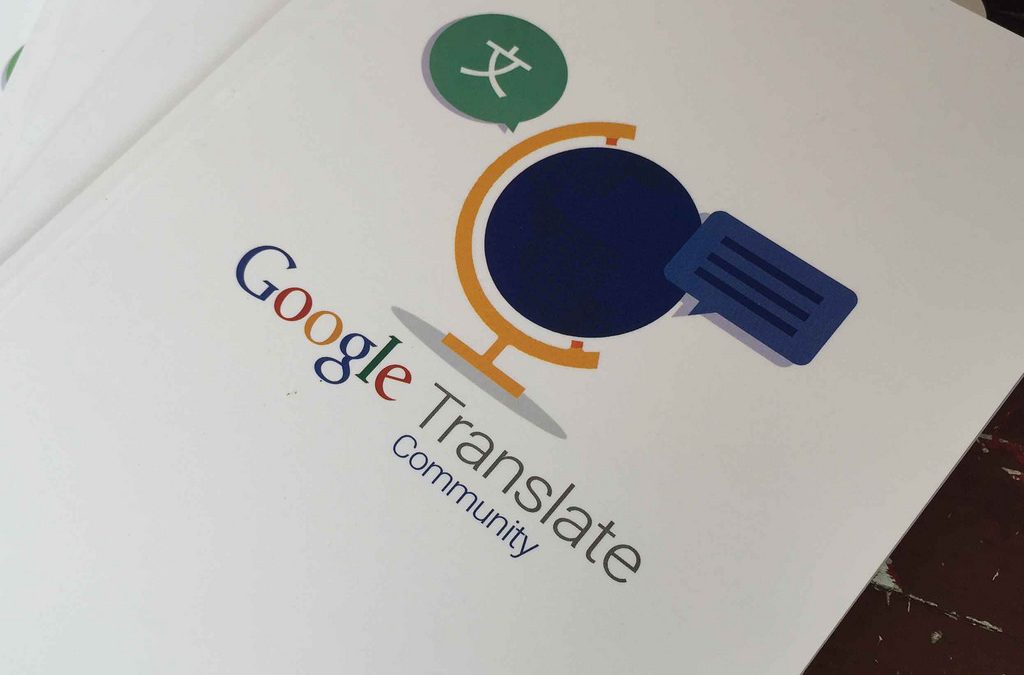 Google Translate can be an extremely useful tool when used for simple translations such as, helping the kids with their French homework, or deciphering a common phrase from another language while you’re on holiday.

However, if you require an accurate, eloquent, or professional translation, it’s best not to rely on Google Translate, especially when you check out some of the hilarious (and ominous) translation fails that proliferate the internet.

The latest Google Translate fail hit the headlines, as it seems to be offering sinister biblical-like prophecies in response to jumbled queries; users have typed in random, repeated letters or phrases, and rather than suggest there is no available translation, Google has instead offered strange, prophetic, end-of-days warnings, that sound as though they could have been plucked from the bible.

For example, typing the word ‘dog’ repeatedly into Google Translate, then requesting a translation from Maori to English, will offer a response that states “We are experiencing a dramatic developments [sic] in the world, which indicate that we are approaching the end times and Jesus’ return.”

Likewise, when requested to translate multiple copies of the word ‘ag’ into Somali, Google Translate responds with, “The name of the LORD was written in the Hebrew language”.

While these responses don’t match Bible verses exactly, they are similar.

Other Google Translate fails are reminiscent of a Yoda-like deity imparting riddles, such as, a Chinese translation for ‘keep off the grass’ which returns with ‘do not disturb, tiny grass is dreaming’, or trying to translate the wine label ‘Casillero Del Diablo’ which comes back with ‘Devil Locker’ or ‘pigeonholes of devil’ instead of ‘the devil’s cellar’.

Although these translation fails are mostly humorous, there are those on social media sites who have claimed the bizarre translations are due to divine, or demonic intervention.

In reality though, the translation blunders made by Google Translate are more likely the result of Neural Machine Translation (NMT) design, where the algorithm is trained using large sections of previously translated texts and their corresponding translations. For instance, the bible is frequently used as a central training text due to the mass production of multiple language pairs.

Google Translate has a role to play in translation services, but use it with caution if the translation is required for any professional translation or localisation role, as it may not always give the most accurate, or preferred response.