How to Meet and Greet for Business Around the World 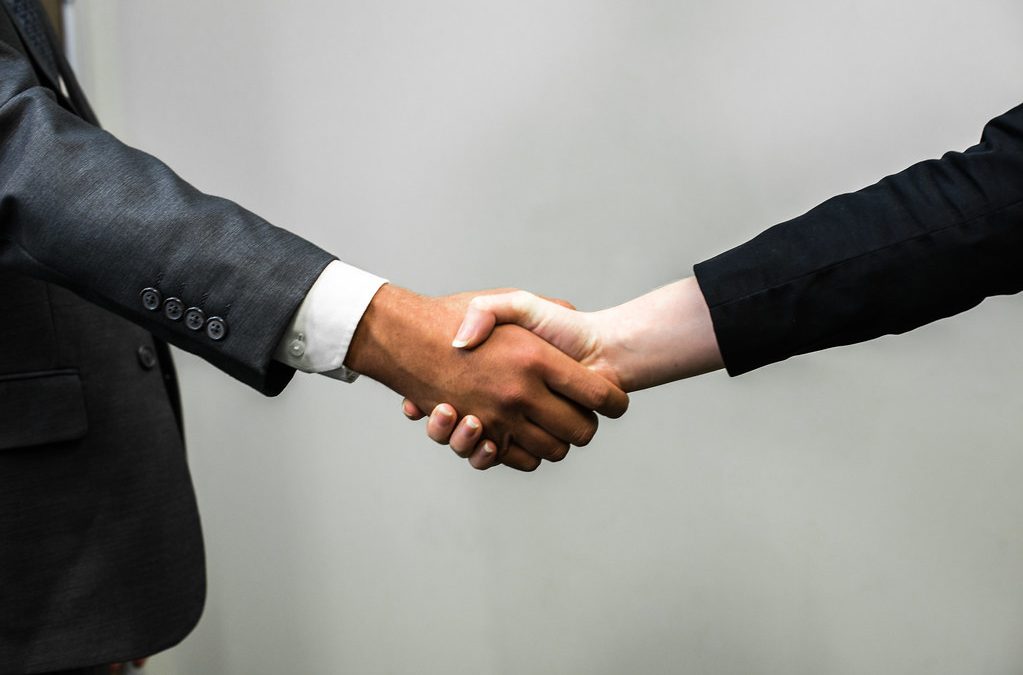 Many businesses now operate within a global context so must take account of cultural diversity, both within the workplace and when travelling for business.

Knowing how to meet and greet your colleagues, associates, clients, contemporaries, or even business superiors was once a standardised procedure which tended to be based upon where you were in the world.

For instance, in the USA you’d expect a (very) firm handshake, whereas in Italy you’d more likely receive a kiss on the cheeks. However, in recent years, the customs around business meeting and greeting etiquette have become blurred.

According to Lucy Kellaway, writing for the Financial Times back in 2013, the problem was due to increased “global business”, and having “borrowed each other’s greetings”.

Kellaway suggests that “we no longer know whose culture trumps whose. Is it the host country? Is it the majority in the room? As no one seems to know, what tends to happen is a general confusing, embarrassing free-for-all. We live in a permanent state of hello hell.”

So, how can we avoid this “hello hell”? How can we be sure of the best way to meet and greet business associates when travelling the world?

The answer can be found below!

Be Aware of Cultural Differences

The best advice for overcoming the “hello hell” that Lucy Kellaway has suffered from is to be prepared, and familiarise yourself with protocols for meeting and greeting for the country(s) or culture(s) to which you are travelling or meeting people.

Our brief A-Z guide will help you to navigate the niceties, and ensure you show respect and understanding of different cultures and customs, no matter where you are in world.

Right-handed handshakes are customary in Australia, and should be accompanied by brief, direct eye-contact. Australians are direct in the way they communicate and do not require long-standing personal relationships before they do business with you. They are generally relaxed and informal, using first names without titles, pomp and ceremony.

As with Australia, a fair to firm handshake is the most acceptable form of greeting for a first meeting, however, on subsequent meetings, you might find yourself kissed on the cheek once or twice. When ending a meeting you may also be expected to shake hands. Maintain a reasonable amount of personal space and avoid ‘crowding’ an individual. The titles of ‘Mr’ and ‘Mrs’ are generally accepted for first meetings, alongside professional titles such as, ‘Doctor’.

The importance of ‘keeping face’ is central to Chinese culture and runs parallel to their respect for older generations. In business, deference is always given to the oldest member of a group as they will be the one in the most senior position. Bowing or shaking hands are accepted forms of welcome but if you’re not sure which to use, take your lead from those around you. Business cards are given and received with two hands and should be treated with respect.

When meeting a French person for the first time it is acceptable to shake hands, but consequent meetings may involve a light kiss on each cheek. French business meetings are fairly formal, with a degree of mutual courtesy expected. Business meetings may sometimes appear to not reach a conclusion however, the purpose of the meeting is usually discussion around a subject rather than a definite decision, which would be made later. Don’t expect to rush meetings as protocol dictates mutual respect and trust must first be earned.

The German people love planning, organisation and efficiency, so a quick, firm handshake is the accepted form of greeting. Use a formal form of address, such as, Doctor, professor, Herr, and so on, as this is important in showing respect to one’s position. Expect formal and direct communication, hierarchical deference, direct eye contact and a rapping of knuckles upon completion of a meeting.

In Hong Kong, where both English and Chinese cultures have combined over the years, a light handshake, with lowered eyes as a mark of respect, is typical for business. It is most polite to address people by their formal title and surname (or family name). Many businesses in Hong Kong are family-run so expect a level of small talk and getting to know you before business commences. Long-term business relationships are common.

It has become more common to shake hands in India in recent years however, the traditional form of address is ‘Namaste’, making a slight bow with your palms together in front of your chest. If a man is greeting a woman he is unlikely to shake hands, but two men may choose this over a traditional greeting. As with the social structure in India, there is a formal hierarchical system that pervades business dealings, so ensure you talking to the decision maker and pay them due respect by using formal titles until told otherwise. Personal space is important so maintain a gap of an arm’s length when possible.

Meeting and greeting in Japan is a formal affair which favours the bow over a handshake. How far you bow depends on the relationship and status of the individuals bowing – the lower you bow the more respect you show. A slight bow of the head is generally acceptable for foreign visitors. Avoid too much direct eye contact and encroachment on other’s personal space as this could be interpreted as confrontational. Body language, facial expression and tone of voice are assessed for their meaning, as opposed to solely what is being said, so monitor your body language alongside your spoken words.

When conducting business in Mexico you will be judged on your importance by the person who introduces you. So, if you are introduced by someone of high stature, your position is secure. The right connections are vital at this initial stage. Most initial introductions are accompanied by a handshake but may progress to a hug or a back slap (among men) and a touch on the right arm or should for women.

A very firm handshake is the typical greeting among men in Russia, accompanied by direct eye contact, however, when shaking hands with women this is much less firm. Once well acquainted this might progress to a hug and back pat for men, or three cheek kisses (starting with the left cheek) for women. Long relationships are not essential for business meetings but a good network is well regarded. You’ll need patience, a level of formality, and sincerity to perform well in business meetings with Russians.

In South Korea the traditional greeting is a bow, which is often accompanied by a handshake for men which involves supporting your right forearm with your left hand while shaking. Korean women don’t often shake hands but tend to nod instead of bowing. On leaving a meeting a bow is expected. Korean people dislike confrontation and will avoid it at all costs, to the extent that even stating ‘No’ outright is not good etiquette. Respect for elders, family, and tradition is vital to Koreans and they tend to make friends before business occurs.

In the UAE a long, steady handshake, using only the right hand, is common for men, however, when greeting someone of the opposite sex it is common to not shake hands (as a sign of respect) so you can instead place your right hand flat over the heart, then briefly nod the head and smile. Formality and respect are very important in the UAE and are linked to the Islamic religion, which demands modest dress, no public displays of affection between the opposite sexes, and a high regard for religion and the ruling elite.

This guide is only a basic introduction and should be used as an overview to cultural diversity in global business dealings. The more background information you have regarding the culture and people you are working with, the more productive and profitable your dealings will be.

If you require cultural training, or would like to speak to one of our cultural experts at Creative Word, you can contact us here.